The Biggest Drama in the History of Pakistani Television #MerayPaasTumHo 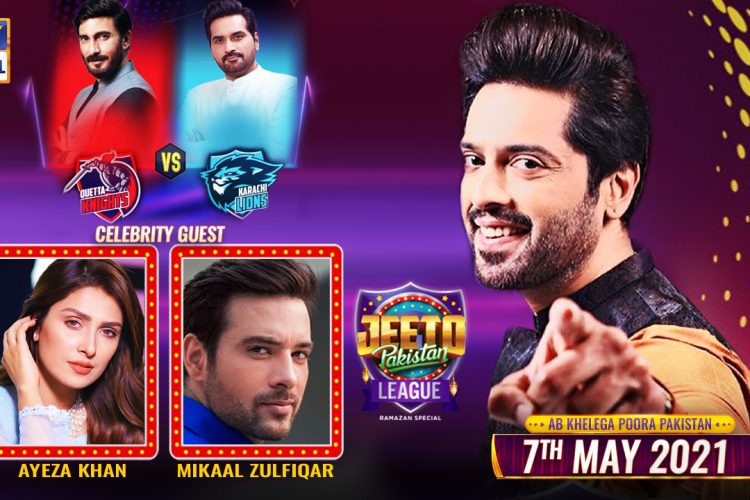 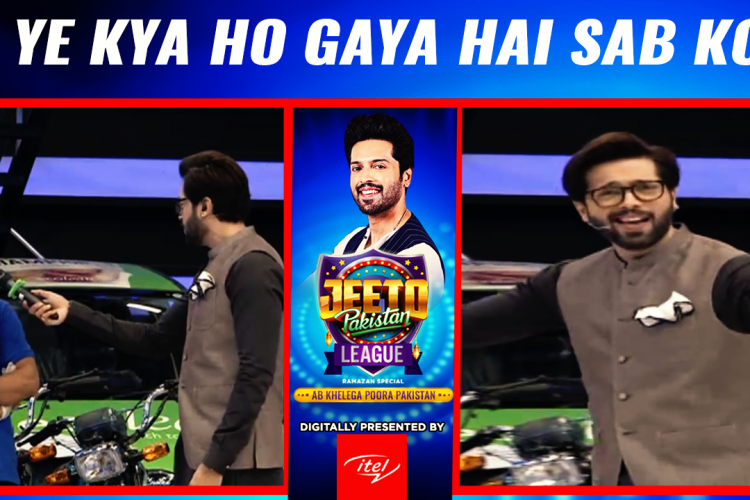 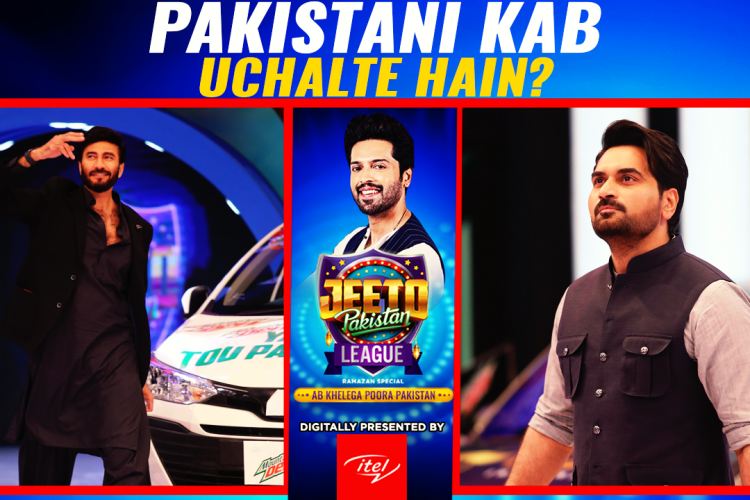