The story revolves around Ujala, Mohsin and Faria. Ujala is a girl who belongs to a poor family whose marriage was fixed with her cousin in their childhood. They have never seen each other.

Kashif’s brother who always runs after money tries to get Ujala married to a man with low caliber, right at the time of marriage; Ujala’s cousin Mohsin along with his mother appears. He is the one with whom her marriage was fixed.He signs the nikkah paper under family pressure to save Ujala’s life.

They are married on papers only. Mohsin hates Ujala and never wants to see her.

has never told her about his nikkah. She is a collage friend of Ujala and somehow finds the truth and leaves Mohsin 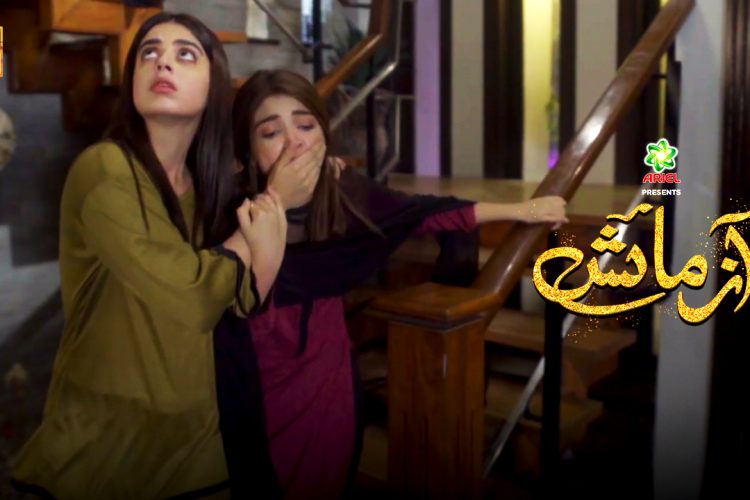