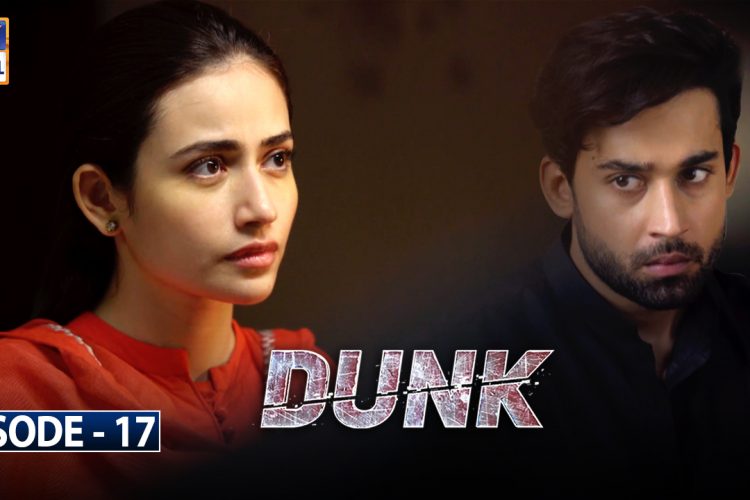 The Winner Of The First C... 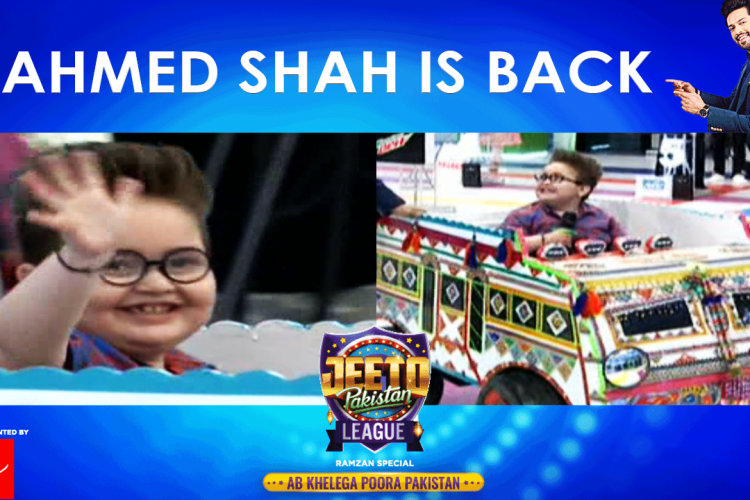