Tehmina is a woman battling depression who manages to turn her life around with the support of her husband. She is an important character who not only supports all other women and encourages them to move forward, but also highlights the struggle of dealing with depression in Pakistan.
In our society, depression is not considered a disease and is ignored to the point that many people who suffer from it take their lives due to a lack of medical attention. Tehmina’s story is the reality of many people in Pakistan and provides an insight for our society into the struggle of those dealing with depression.

Shumaila is a beautiful woman who is married to a much older, not particularly attractive, “settled” man. Driven by his own insecurities, he accuses her again and again of wanting more than him until finally, he throws acid at her to make her “pay” for her transgressions.
After the acid attack, her mother-in-law supports Shumaila’s journey to a rehabilitation center which is her reason for being on the train. Shumaila’s story is one that many women in Pakistan are familiar with and it highlights major flaws in our society.

HIV Aids is an incredibly lethal disease around which is a major stigma and misconception. Rafia is the wife of a drug addict who contracts HIV. Upon learning that she has HIV, her family shuns her and she is forced to leave her home and travel with only her daughter.
She is left to face societal critique and her disease alone, and though she preservers, her journey is one of struggle. Her story highlights many of the misconceptions about HIV, specifically regarding the way it is spread and creates awareness about the disease.

Domestic violence is an issue that is often treated with indifference and nonchalance in our society. In the rare instance when it is acknowledged, abuse is often assumed to be only physical when in reality it can be emotional, verbal, and psychological. Farzana is a lower-middle-class teacher and is subjected to emotional abuse by her self-involved husband.
She, along with her daughter, leaves him when the abuse moves from emotional to physical. Her story is one of strength and creates awareness of the different forms of abuse and how they affect victims.

In a country where jobs are already scarce, women find their economic opportunities even more restricted. Based in a rural area, Shabana is driven into economic hardships due to an alleged bank fraud by her husband who subsequently loses all interest in supporting his family. Forced to find work, she attempts partaking in domestic labor in her village. The long hours and harsh treatment of this occupation leave Shabana no choice but to work in the fields. Due to the nature of her fieldwork, she develops both a breathing problem and skin condition.
Struggling to support her family, she decides to go to the city for better economic opportunities. Her story highlights the hardship of economic struggle and exemplifies the strength of women in such dire situations.

Pakistan has been a victim of terrorism for many years now and has seen thousands killed and even more displaced due to it.
A pregnant Gul Mina suffers the fate of a displaced woman due to a military operation against non-state actors in her village. Her story shows the impact of displacement on women and their families.

Aakhri Station’s goal is to create awareness on issues of HIV, prostitution, mental health and more on a mass scale as well as create empathy and empower women throughout Pakistan.
Based on real stories of ordinary women, this mini-series is about inspiring other women to change their lives and provides a beacon of hope to those suffering from these ills plaguing our society.
Aakhri station is also a tribute to the diversity of Pakistan as it showcases of women from different regions of the country. All the issues highlighted in the drama are aimed to lead a change in attitudes and better practices. 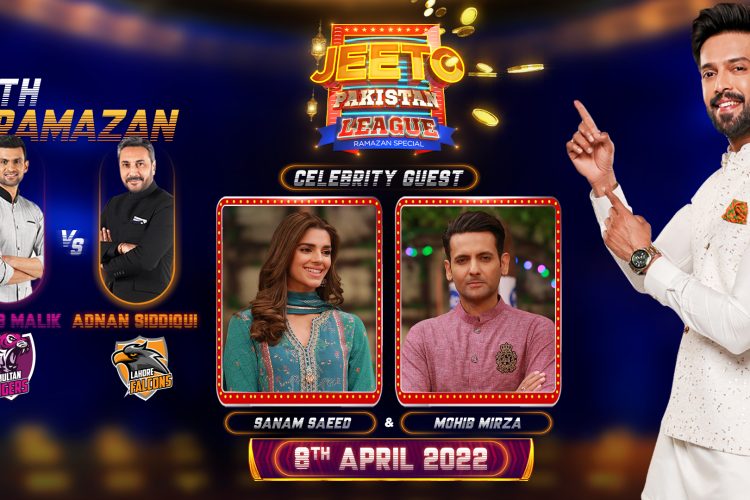 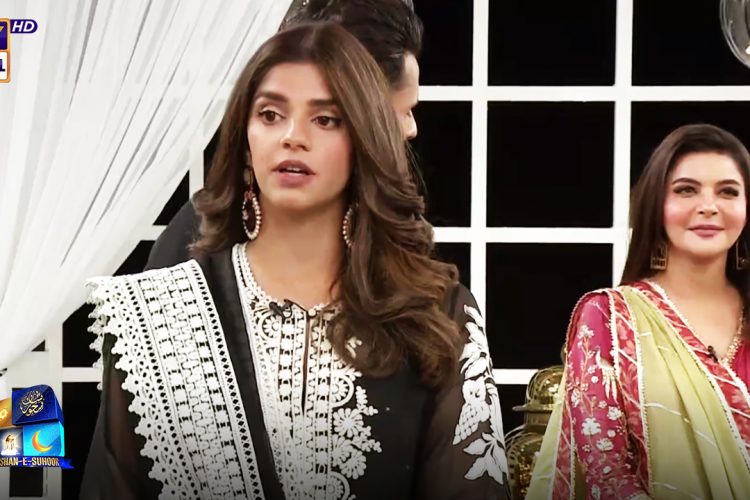 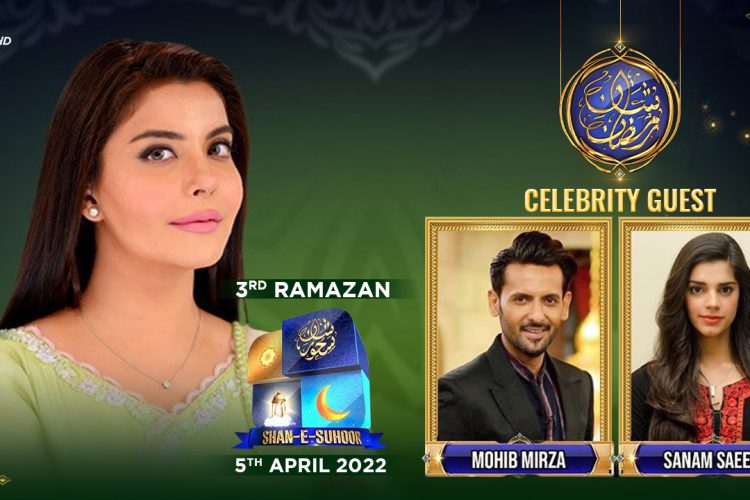