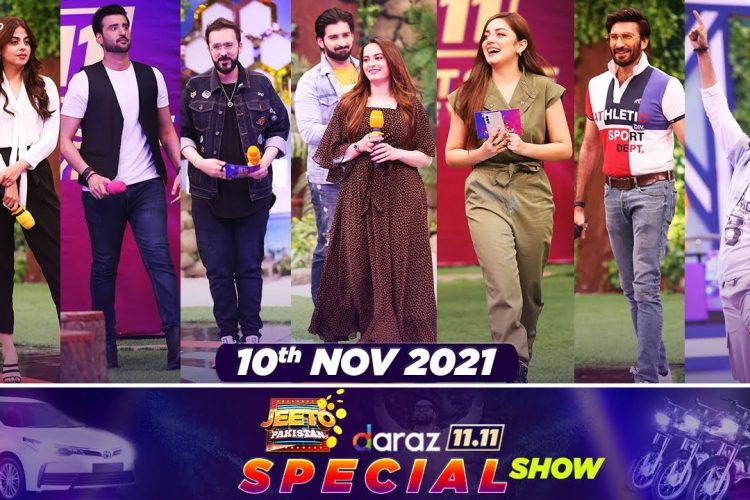 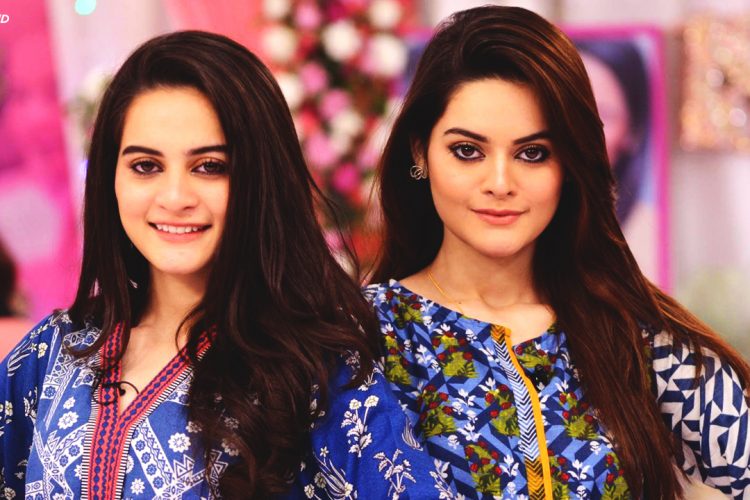 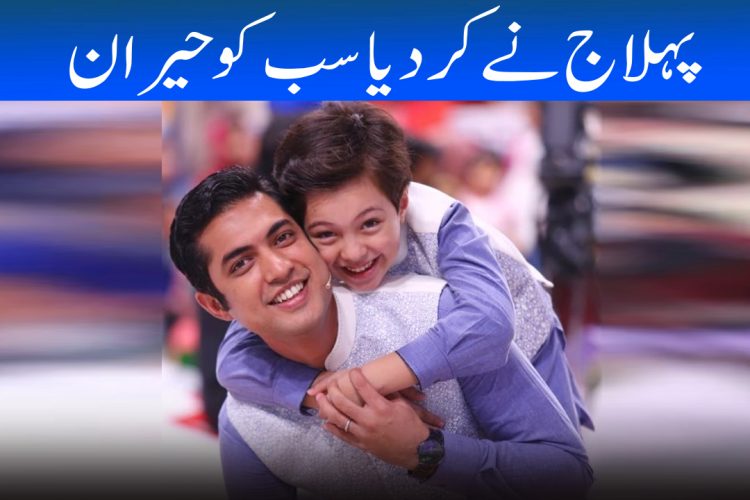 Subscribe: https://www.youtube.com/arydigitalasia For Mobile App: https://l.ead.me/bb9zI1 #GoodMorningPakistan#Nidayasir #AimanKhan #MinalKhan Good Morning Pakistan is your first source of entertainment as soon as you wake up in the morning, keeping you energi